It isn’t feminism. Feminism is a movement that strives for equality between the sexes. As you can see above, Female Domination isn’t about equality. On the contrary, it’s about consensually enjoying an inegalitarian dynamic. It does align with feminism in that it empowers women. Many, but not all, Dommes do identify as feminist, as do many submissive women.

It isn’t a catfight. High school type “Mean Girls” behaviour, competing for male attention and attempting to raise oneself up by pushing other women down is antithetical to the widespread embrace of feminine power. Confident, mature, embodied Female Domination thrives on sisterhood and collaboration. 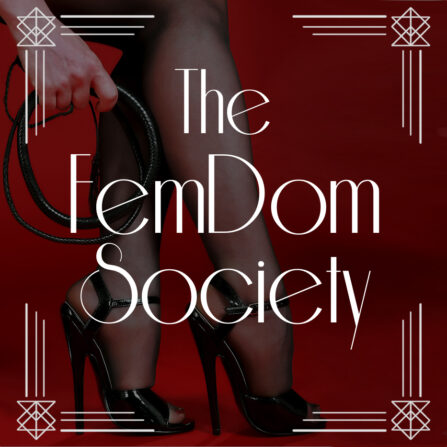