Tickling presents the most intriguing paradox. On one hand it’s familiar, normalised and widely experienced. But it’s also completely terrifying and a hard limit to many!

Me? I’m a fan of tickle torture. I just adore helplessly immobilising slaves in bondage, surveying my work and then dropping that casual, throwaway remark about tickling or ticklishness and watching them squirm … and that’s without even actual touching them! I thrive on reactions! 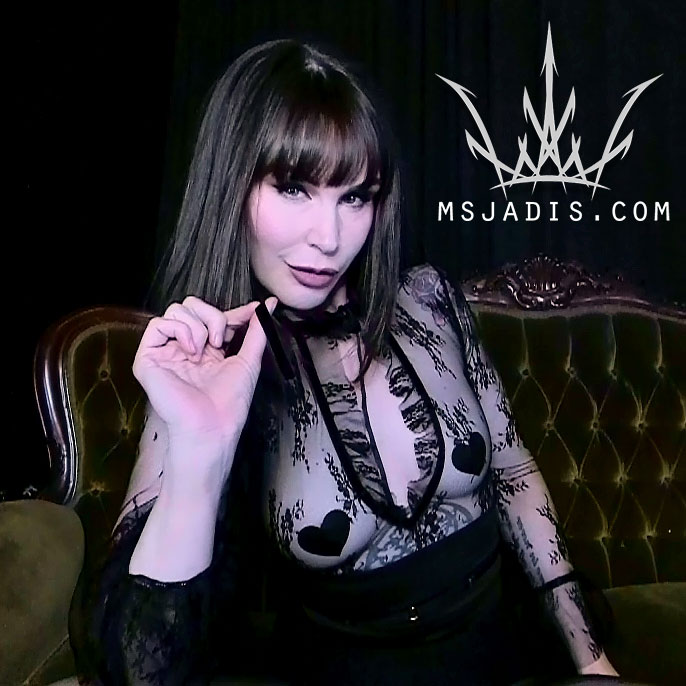 I’m lucky enough to be able to base myself at Mistress Servalan’s amazing Carisbrook dungeon, where I have access to a LOT of really amazing equipment, so often my sessions are very “gear” heavy. But there really is something immensely satisfying about hands on, touch based play. Tickle play falls very firmly in that category.

titillagnia: Titillangia is a paraphilia in which an individual feels sexual pleasure or arousal from tickling or being tickled.

knismolagnia: Knismolagnia is a psychological term for arousal by tickling. It was derived from the term “Knismesis” a term for light tickling that normally does not create laughter.

For me as a Mistress, tickling embodies the kind of gleeful sadism that is most natural to me. I enjoy a fairly playful “consensual bullying” dynamic with quite a few of my slaves and love to laugh and show joy in my sessions.

The fact that this can produce such an utter loss of control in bottoms of course greatly appeals. I especially love witnessing the internal battle when I can tell a slave is trying to will themselves to be unticklish – and of course seeing them lose that battle as I overwhelm their defences. 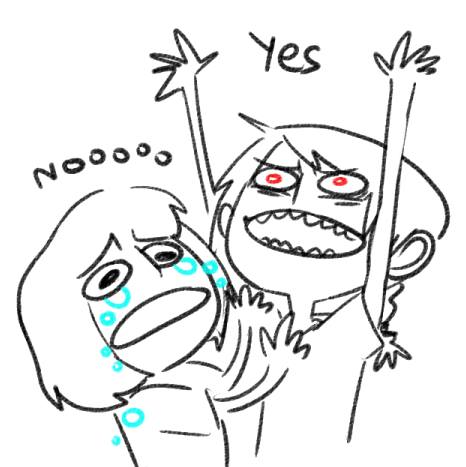 I also love the psychological power the concept of tickling holds over so many subs! Just a threat of tickling produces such amazing responses.

Another appealing factor is the effectiveness of tickling in producing the most amazingly genuine begging and bargaining.

Frantic, panicked, tickle induced struggle also beautifully illustrates the weak points in any given bondage arrangement, which of course can be appropriately adjusted before I continue with more “testing”.

Discussing tickling earlier today with my friend Domme Kendra provided more insight into why D-types enjoy tickling scenes: “I drifted into a space that found me tickle Domming, without designs to. It surprised me how much I loved it, because it was sweating, shaking high level torture for this woman!! She had always loved tickle torture so much she had a (tongue in cheek) ‘death before mercy’ stance in regards to it. Uncontrollable laughter until you scream is great medicine to give.”

That lack of control that makes this activity a hard limit for so many seems to be a major drawcard for submissives and bottoms who are into it!

“I love it, because I hate it, and there is no way I can control it or control my response to it.”

“instant submission because you cannot control the reaction.”

“I get turned into a giggling, quivering mess.”

Some tickling bottoms seem to relish the overstimulation and others seem to love the neurochemical high bought on by all the laughter. Others seem to like the contagious effect of their giggling and seeing their top laugh, smile and relish tickling them.

Tickling has actually been employed as a torture technique by various regimes in history, most notably in China during the Han dynasty where it was used to torture nobles as it did not leave marks.

German research does indicate that being tickled does activate the region of the brain that anticipates pain and the purpose of the involuntary reactions it elicits are both to defend and signal submissiveness. Source.

Tickling and bondage is of course a match made in heaven! Helplessness layered upon helplessness. Involuntary reactions contained within restrictive bondage. Yum! Thwarted struggling and increasing restraint.

Foot fetish is a natural pairing with feet being such a common ticklish area. Tickle play also pairs beautifully with armpit fetish for this same reason.

A personal favourite of mine is tickling and golden showers fetish! What could be better than tickling a willing bottom until they wet themselves.

How common is it?

One sub-plot in “Bonding” saw Mistress May’s services secured by a housewife to indulge her husband’s tickling fetish. 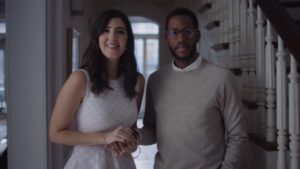 The documentary “Tickled” which was screened at the 2016 Sundance festival investigates the world of “competitive endurance tickling”. Is it a wholesome athletic pursuit? Is it a front for someone’s fetish? Or is there more going on here? I won’t spoil too much as it’s quite the rabbit hole, and very sinister but I do recommend watching.

The number one tool used to tickle is fingers! But of course there are various other ways to play with sensation when tickling.

Brushes of various sorts can be a useful tool – it’s worth experimenting with various types and textures. Electric toothbrushes can also be employed to excruciating effect, especially on feet! Grip dot and animal grooming gloves can also be used. Wartenburg wheels can be used for a more intense effect. Feathers are a classic tool and are especially good when employed in the warm up phase to sensitise the skin. There are also some people who can be tickled by violet wants and estim equipment.

Skin prep can also heighten the effect, especially when it comes to feet. Warm wet towels, light scrubbing and the application of baby oil can sensitise the area and make it vulnerable for further tickle torture delights.

Is tickling totally safe? Well it isn’t if you get smacked in the nose by a flailing ticklee!

Given that tickling involves triggering an intense, reflex laugh reaction, fainting and hyperventilation are also a risk.

As tickle torture is very physically taxing and involves intense reactions the bottom cannot control, care should be taken to tailor activity to their fitness level. If bondage is involved extra precautions should be taken to ensure it is safely applied given the high risk of the bottom struggling dramatically.

Is tickling something you’ve tried? Do you enjoy being tickled? What tickle torture experiences have you had? Tweet and tell me about your tickling experiences here.

Click through to my “Apply to Serve” page to book your own tickle torture experience.